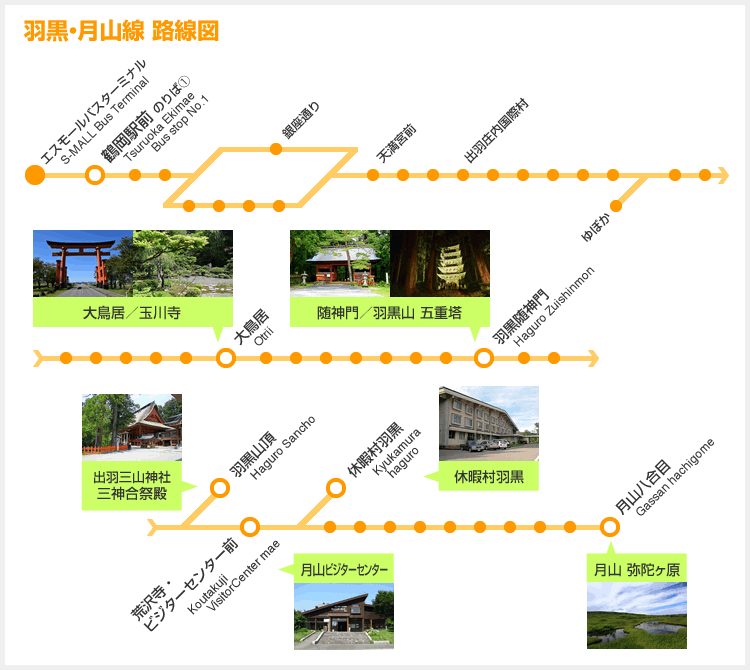 Link to the PC site. 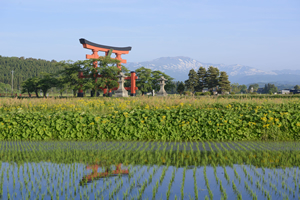 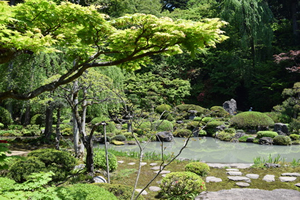 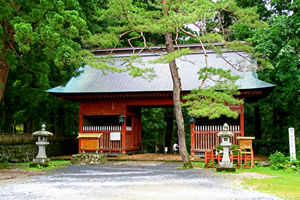 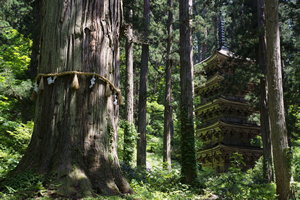 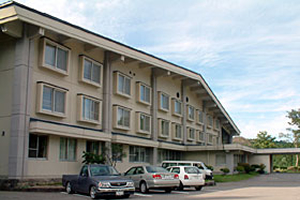 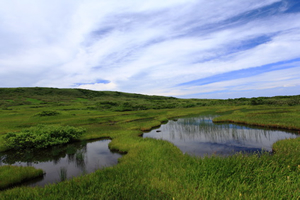